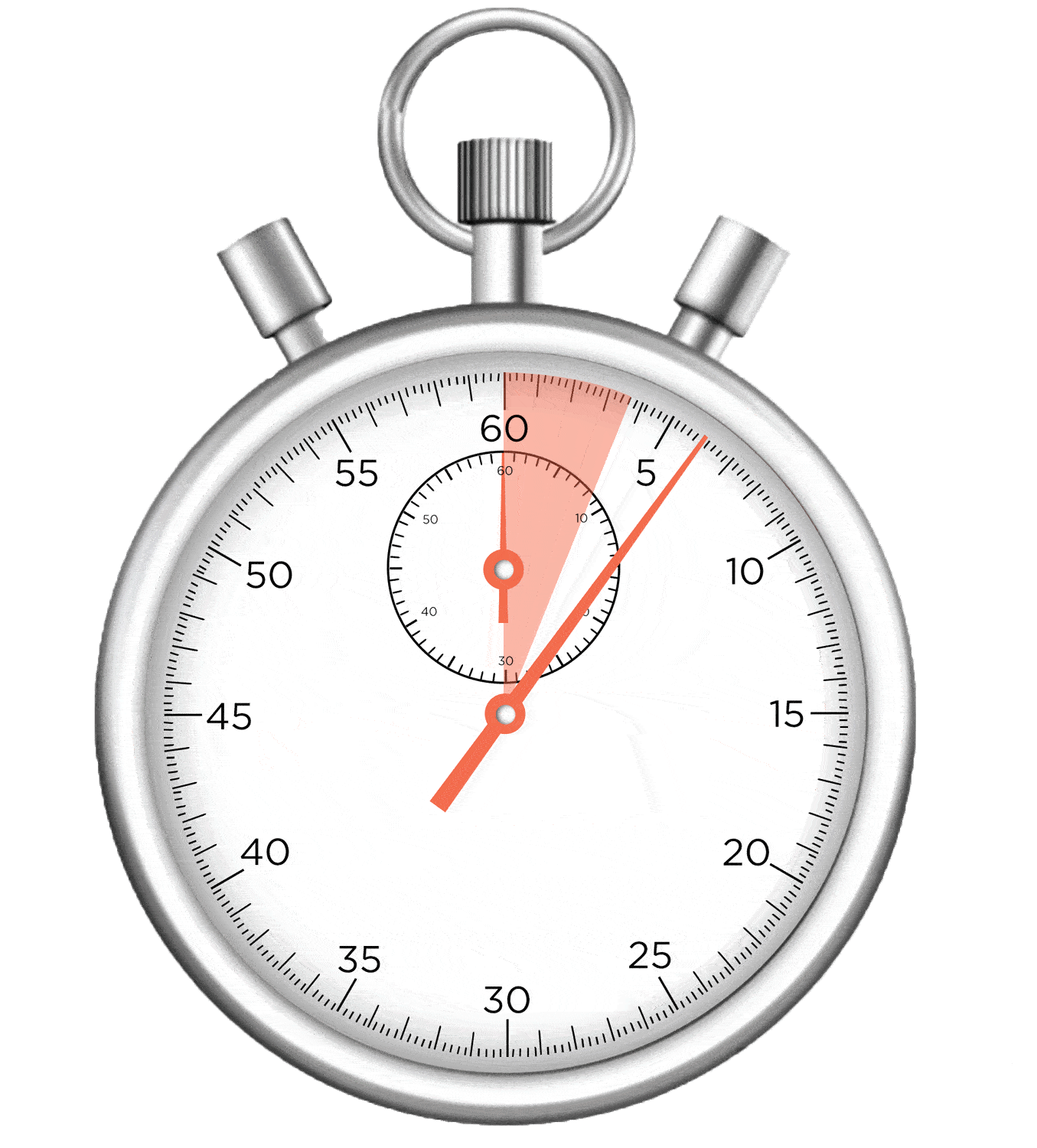 12.5 minutes is the average length of an active shooter incident. 5 minutes is the average time taken to call the police following a gunshot. Such attacks cause widespread panic amongst bystanders, who instinctively seek safety, resulting in delays in informing law enforcement. Furthermore, during these chaotic events, inaccurate location and situation details present an immense challenge to the emergency response, preventing first responders from being correctly dispatched and hindering their performance of potentially life-saving actions.

Reducing incident notification time provides first responders with the capability to affect the outcome of an attack, possibly shortening the shooter’s window to kill and inflict injury, and presenting the opportunity to administer essential medical treatment sooner. However, to assess whether response time really impacts the overall outcome of an active shooter incident, it is important to quantify its effect on mitigating the threat, survival rates, healthcare costs and the quality of life of victims following the incident.

Response Time and Mitigating the Threat

According to a contemporary FBI study, the majority of mass shooting incidents are still in progress when law enforcement arrive on scene. These perpetrators are largely intent on creating the maximum level of devastation, and kill or injure as many citizens as possible. 74% of active shooter incidents end with applied force, either from police, onsite security, bystanders or the attacker themselves. In reality, this means that until the shooter is challenged or confronted by law enforcement or another party, they continue their onslaught for as long as they are able. Such statistics make it abundantly clear that both reducing the response time of first responders and providing accurate situation intelligence, enable police to mitigate the threat quicker. Thus, ending the incident, reducing the number of possible casualties and allowing vital medical attention to be focused on assisting victims.

Among the most critical medical emergencies sustained during an active shooter attack, such as cardiac or neurological injuries, victim survival rates fall by 7-10% for every minute without emergency treatment, and by 1-2% for less crucial injuries. This medical window of opportunity, where the chance of survival is particularly sensitive to response time, has been calculated to be within the first 4-5 minutes after injury, following an attack. Throughout this period, a significant positive correlation has been identified between emergency response time and victim mortality rate. As 5 minutes is the average taken to call the police during an active shooter incident, this window is usually missed, before police or medical staff even have the option to intervene. In contrast, it is widely agreed that if a response rate is in excess of 8-12 minutes, small time variations have very little effect on the chance of survival. For high risk incident victims, rapid response times play a vital role, reducing the delay and eradicating misinformation could save precious lives.

Response time not only affects a victim's likelihood of survival, but also the associated medical cost incurred for their treatment and their quality of life, following the traumatic incident. For the most severe class of possible injuries suffered during an active shooter incident, healthcare costs rise by 7% for every minute delay in response time. These result from the positive correlation found between longer emergency response times and greater time spent in the intensive care unit, difficult and expensive operations, longer recovery processes and subsequent time spent in hospital. In concrete financial terms, every minute delay that transpires before high-risk victims receive medical attention equates to approximately $1,542 in sustained medical costs. In addition to the financial advantage, the obvious human benefit of a superior quality of life throughout the recovery period must never be overlooked or underestimated.

Overall, first responders arriving on scene faster to an active shooter incident, not only allows them to curtail the attack and prevent further injury, but achieve better patient outcomes for those affected. As highlighted, this is especially paramount for individuals experiencing life-threatening medical emergencies, reducing the number of challenges they will face within their recover period. When precious minutes can make a significant difference to attack severity, automating the emergency process removes any element of human error. It provides vital operational intelligence, to help overcome the perpetrator, in what is usually an incredibly chaotic and confusing situation. AmberBox Gunshot Detection technology rapidly identifies gunshots, notifying law enforcement and building security of their precise location, in under 3.6 seconds, aiming to protect lives in an active shooter attack and prevent tragedy. AmberBox reduces the response time of first responders by an average of 5 minutes, enabling them to arrive on scene faster, equipped with the vital information needed to contain threats and mitigate casualties. This intelligent system allows police to move directly to the shooter position, rather than actioning the standard and time consuming procedure of sweeping the entire building to ascertain location. Thus establishing which areas are clear of threat faster, further reducing the time taken to effect a successful outcome.