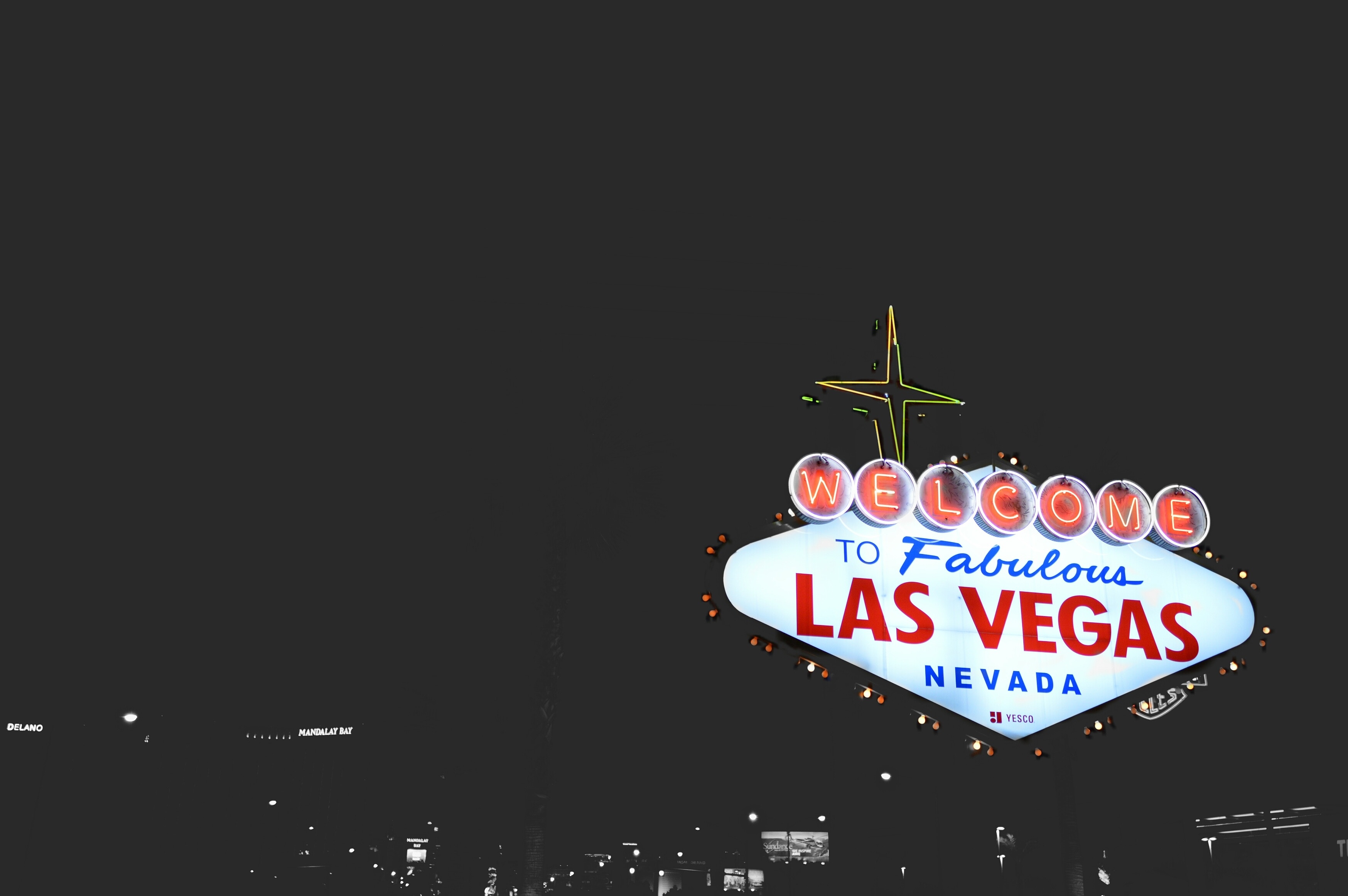 Various kinds of indoor and outdoor gunshot detection systems are on the market today, including some developed originally for military use on the battlefields in Afghanistan and Iraq.

There is a growing interest in gunfire detection technology by major police agencies around the nation, from New York to Los Angeles. Also, some educational and commercial customers, including hotels, are starting to buy devices that identify indoor active shoot incidents.

Renewed interest in gunfire detection systems follows the Oct. 2 shooting in Las Vegas where a gunman opened fire from a hotel and targeted people at a music festival. The mass shooting killed 58 people and wounded hundreds of others.

One of the detection systems is known as AmberBox and resembles a smoke detector and is used to detect and alert security and first responders to indoor active shooter incidents. AmberBox is used in educational, commercial (including hotels) and government locations.

"We have certainly seen increased interest in the product and greater urgency from those in the process of implementing the technology, especially in the West, in conjunction with the incident in Las Vegas," said Sophie Sinclair-Kemp, a spokesperson for AmberBox.

In fact, the company spokesperson said a series of vendors are now implementing the AmberBox technology at a mix of commercial and educational locations in the Las Vegas area.

The company said its AmberBox technology can reduce false alarms and response time to shootings by automating the emergency process since it can, upon activation, automatically alert building security and first responders. The system provides gunshot location, movement of shooter, gunshot times and total number of shots fired.

The AmberBox system is designed to distinguish between gunfire sounds and other loud noises to minimize any false readings. Even so, experts say none of the systems have 100 percent accuracy.

Another gunfire detection technology is known as SENTRI, short for Sensor Enabled Neural Threat Recognition and Identification. It is portable or can be at fixed locations and detect gunfire or the acoustic signatures of other incidents such as glass breaking or explosives.

She said the company's sensor system is installed indoors and outdoors at places such as airports, power plants, housing projects, big city streets as well as Federal Reserve Bank locations. Police in Baltimore use the technology and other agencies have installed mobile versions of the system.

SENTRI was developed with both military and independent funding. It has military applications but has been available to the private sector for more than a decade.

Another gunfire detection system on the market today is ShotSpotter, known especially for getting installed in neighborhoods with high incidents of gun violence. As of March 31, the Newark, California, company had customers with coverage areas in 89 cities and municipalities across the U.S., including four of the 10 largest cities.

Besides large police forces, ShotSpotter sells an outdoor and indoor gunfire detection system available to college campuses, airports, train stations and other locations. The company, which was founded in the mid-1990s, went public in June.

ShotSpotter features microphone sensor devices installed about 35 to 40 feet off the ground that listen for gunfire incidents. When the gunfire is detected by the installed sensors, the company's Incident Review Center quickly analyzes and validates the data and helps locate where the incident occurred.

"Right now ShotSpotter is available in certain areas of the city, and we're trying to expand it to other areas," said Jose Estrada, a spokesperson for the Chicago Police Department.

Similarly, Washington, D.C., has been using ShotSpotter for roughly a decade and San Diego deployed it just under a year ago. New York, Denver, Minneapolis and Miami also use it.

In New York, the system is live in areas of Brooklyn, the Bronx as well as parts of Upper Manhattan. In all, there are more than 54 square miles now covered in the city, and between 5 and 25 sensors installed per square mile.

Finally, another gunfire detection technology is from Raytheon, the defense contractor. The Boomerang-brand shooter detection system was first used by the U.S. military and later adapted for law enforcement agency use.

There's a portable Warrior-X version of Boomerang weighing just 12 ounces that can be worn. There's also equipment that can be placed on armored vehicles or police cars.

In Afghanistan, the Boomerang III was introduced in 2011 by the U.S. and coalition forces and proved effective pinpointing sniper locations. At one point, there were over 10,000 Boomerang systems deployed in the battlefield, helping to protect troops in Iraq and Afghanistan.

Raytheon doesn't actually sell the law enforcement version but licenses it to Shooter Detection Systems (SDS), a Rowley, Massachusetts-based firm. SDS also sells an indoor system for the commercial market known as Guardian and an outdoor version for the private sector known as Boomerang-Spectum.

"We're working with mostly Fortune 1,000 companies and installing the indoor system across the country right now," said Christian Connors, CEO for SDS. "There's obviously renewed interest but there was even before the Vegas shooting."

Connors said he's had several casino companies show interest in the technology and added there's an installation coming up this month at a major sports stadium. The stadium location can't be disclosed due to security concerns.