How developing a culture of security can help the bottom line 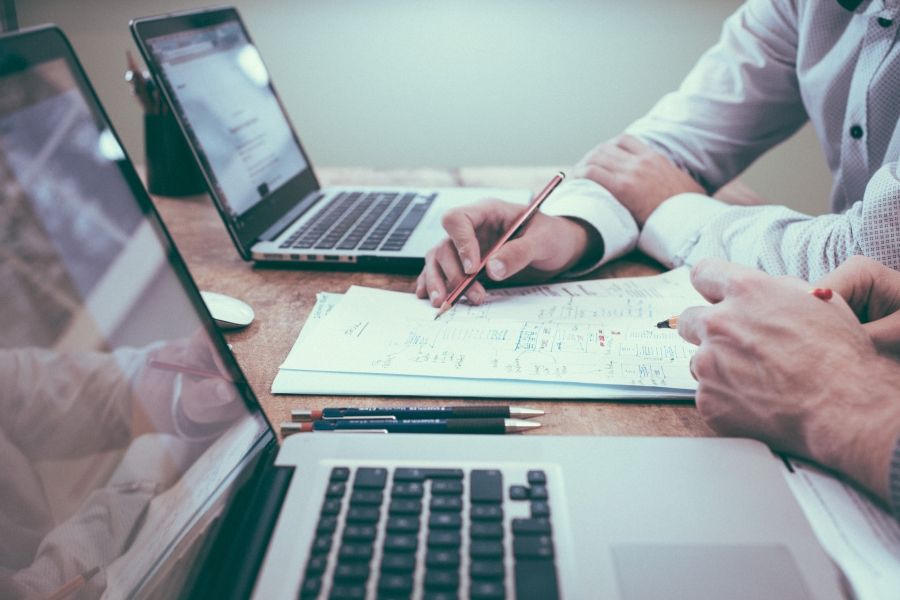 Why Do You Need Gunshot Detection Systems?

The answer is simple, to offer maximum protection in the hope of saving lives from an active shooter threat. Employee and visitor security is not only a legal requirement, but a moral obligation. However, there are also sound economic advantages justifying the capital spent on implementing such security measures, signalling a positive business case for their adoption. In a country where there have been 333 mass shootings this year, nothing is more valuable than human safety and well-being, but the impact of gunshot detection measures on the bottom line also plays a significant role.

To fully understand how active shooter technology can be financially beneficial, it is important to comprehend the true costs incurred following an incident.

What is the Cost of Gun Violence?

Gun violence places an enormous financial burden across the US, with experts suggesting that costs are well in excess of $100 billion annually. One study, from Mother Jones, estimates the cost to be as high as $229 billion per year. This can be categorized as $8.6 billion in direct expenditure and a further $221 billion from indirect costs.

Direct costs include medical treatment, compensation, property damage and liability and litigation. While medical care and loss of property will most likely be covered as standard under insurance, the nature of legal action in gun violence incidents is shifting.

Traditionally, lawsuits surrounding mass shootings must clear a very high legal bar to prove that any responsibility lies with parties other than the shooter. Due to the ambiguous nature of such litigation, cases often last for many years and are of minimal success for victims and their families. However, following the tragic shooting at the Mandalay Bay Resort in Las Vegas, which killed 58 people and injured hundreds more, multiple lawsuits, the largest representing 450 plaintiffs, are attempting to hold MGM Resorts International, the Mandalay Bay Resort and Casino parent company, legally responsible for the incident. The overarching argument within this litigation, is that the Mandalay Bay and MGM neglected to execute preventive measures that might have stopped or reduced the scale of the attack. Within the fillings, it is stated that the hotel should have had gunfire-location devices that pinpoint where shots were coming from. Other defendants include Live Nation Entertainment Inc., Live Nation Group, Paddock's estate and bump stock maker Slide Fire Solutions.

The key question, which will determine if MGM can be held responsible for the tragic events at the Mandalay Bay resort, is whether the shooting can be viewed as foreseeable. It may be argued that due to multiple high-profile mass shooting incidents across the US in recent years, that venues, including hotels, should have implemented heightened security measures and gunshot detection, in the hope of preventing or reducing the scale of possible future incidents. If this case, or one similar, is found in favour of the victims and their families, it could drastically shape the magnitude of legal costs, and thus direct costs incurred following an incident for the future.

Indirect costs are always far higher than direct costs, covering the broader consequences of an incident, usually spanning a longer time period, involving a considerably larger group of people. Such costs include loss of morale, work time, productivity, and the long-term consequences of reputation damage.

Active shooter incidents are unpredictable in nature and evolve extremely quickly, with time often being the most important factor in preventing or mitigating the scale of an attack. Preparation and training are crucial, but in an active shooter situation, the critical factors are a quick and accurate response. 12.5 minutes is the average length of an active shooter incident. Relying on people to inform law enforcement of an incident results in an average delay of 5 minutes for the police to be called following a gunshot. An active shooter system automates the emergency process instantly, to significantly reduce response time and remove human error. A study conducted by the NYPD, found that of the incidents reviewed, only 16% of cases ended without force being applied – either by the police department, security officials, bystanders or the attacker. In almost 75% of the incidents, a shooter continued to fire gunshots until confronted, by law enforcement officers or others. Instant response technology allows authorities to respond to threats faster and with increased accuracy, reducing the scale of an attacker’s impact, fatalities and injuries. In particular, real-time information affords security representatives and law enforcement up to the minute information to efficiently coordinate the response, to minimise event severity as quickly as possible. Preventing or reducing the scale of an active shooter incident through the use of gunshot detection systems protects lives, as well as being of considerable economic benefit.

Gun violence fatalities and injuries are extremely costly both in human and financial terms. Ultimately, building representatives have a duty of reasonable care to protect and safeguard employees and visitors. Security systems, such as gunshot detectors, deliver a primary objective to protect lives. However, in doing so, they present an extremely strong financial case for their implementation. Examining the issue of gun violence across America in a financial context will be beneficial for the bottom line, while protecting the lives of people across the US today.